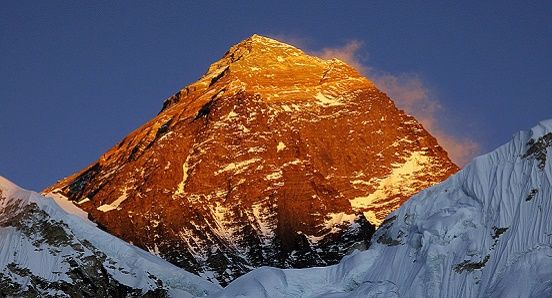 Tourist arrival in the Spring and Autumn 2022 resumed to pre-Covid normalcy. With no Covid related health protocols, Nepal is open and is the safest destination to travel this December.

December is the beginning of winter in Nepal. However, the weather remains fantastic with clear sky, dry and sunny days and comfortable temperature for trekking. By December, crowds of the popular trekking trails of Everest and Annapurna thin out. Minimum Temperature of high altitude drops below – 10℃. With proper preparation, the first half of December is the best time for popular treks. The month is known as shoulder season for the Nepal tour of Chitwan, Pokhara, Lumbini and Bardia. Number of Buddhist pilgrims increases in the Lumbini which remains dry and warm. December is the best time for short treks in Nepal. The movement of domestic and Asian tourists brings back the tourist season for a brief period during Christmas and New year.

Unlike Tibet and Bhutan, Nepal is open throughout December and January.

December is the best time for Nepal tours, hiking and short treks. While the trekkers in the popular trails start to decline because of increasing cold, tours of hill stations, valleys and tropical jungles become more popular. Sky in December is super clear, comfortable temperature for hiking or short treks and the chance of wildlife sighting in Chitwan and Bardia national park increases. No of Buddhist pilgrims increase in Lumbini and Buddhist sites around Kathmandu. 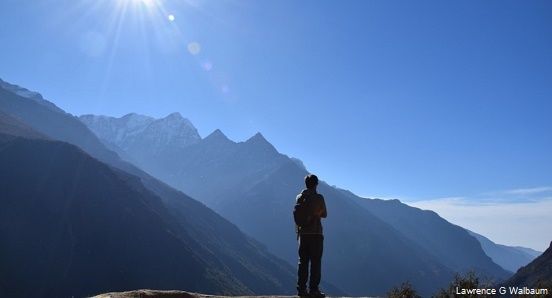 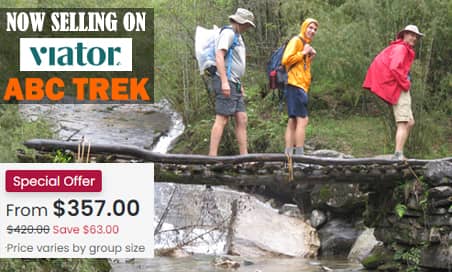 Nepal Holiday with us:
- Read about us

I, along with my wife arranged a 10 day ­holiday in Nepal with Rabi in December. Our tour included Kathmandu, Chitwan, Pokhara and Bandipur with all surrounding attractions.
Rabi was very prompt in replying and sending itineraries to suit our needs. He was so good in looking after our comforts in our hotels. He made sure to visit us everyday while we were in Kathmandu and even accompanied us as guide in Kathmandu and in Bandipur. He was very polite and got an in depth knowledge of everything about the history. We did not have enough time and energy to go around to all the places he intended to take us around. - SelvaSan - Australia 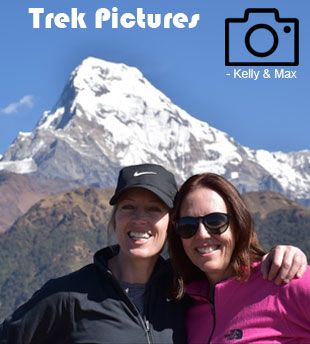 Best for December
If you are limited with time and still want to get the feel of Sherpa land and see Mt Everest, this trek is for you. A short trek of 5 days could be planned based in comfortable Hotels (luxury trek).

Nature and wildlife tour of Nepal

December - April is also best time for nature and wildlife tour of Nepal. The tour could be customized as
wildlife photography tour as well.

Nature and wildlife tour of Nepal

The 1 hr. fixed wing Himalayan sightseeing flight is the best way to see Mt Everest and other peaks east of Kathmandu.
USD 230 220 for October

An article with Nepal travel tips and best things to do in winter months of December and February. 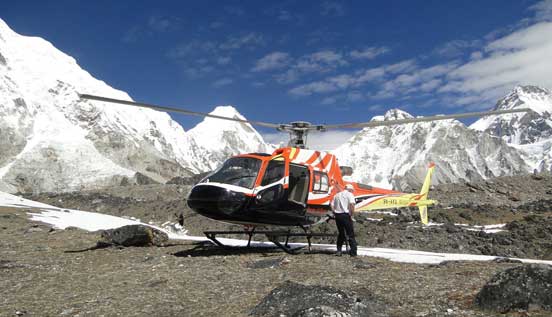